Solihull Moors FC are holding trials for 16-18 year olds to join their hugely successful full time Academy during the first week of January 2019. If you are interested in trialling for a well-established and thriving educational academy programme then get in touch.

The College’s football academy has been running since 1998 and produced many successful athletes in that time including Will Grigg. After studying a Level 3 Sport Course in 2007 and being part of the Football Academy, Will Grigg was scouted playing in the Solihull Moors youth. He gained a number of Under-21 appearances for his country before making his full International debut for Northern Ireland in a match against The Netherlands in June 2012.

Next year’s trial will be held on Friday 4th January. Trials start promptly at 1pm, all players are to report to the sports reception at the Blossomfield Road campus at Solihull College & University Centre between 12.00-12.30pm please. The trial will be on the 3G so appropriate footwear, shin pads and a drink are required.

The trial has already generated huge interest with over 50 students interested. This is an excellent programme with a proven track record of students gaining a range of high level qualifications alongside an exceptional football programme with UEFA qualified coaches. Solihull College and Solihull Moors have had a long standing partnership. The quality of education and football is exceptional. 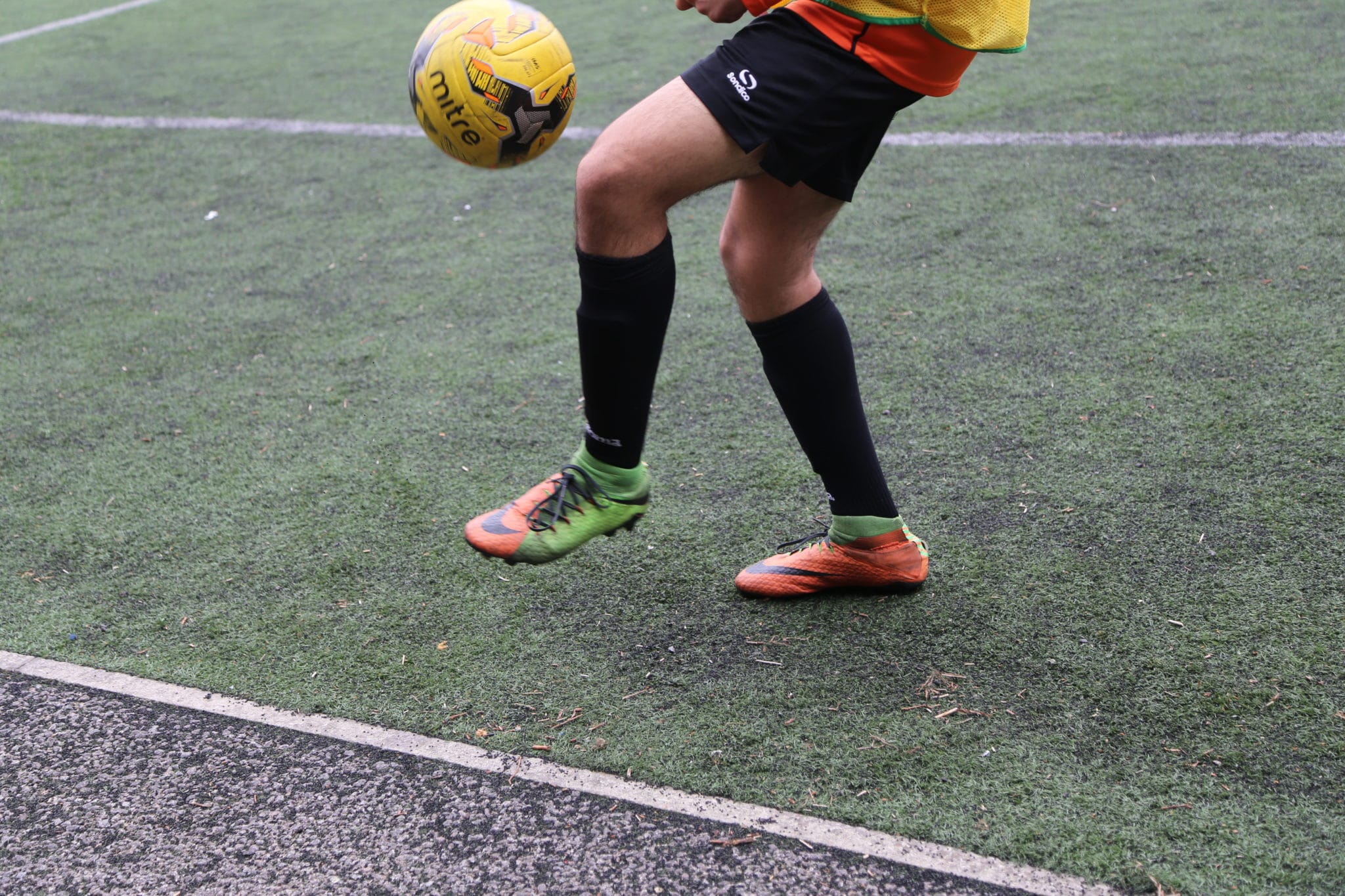