The national indoor competition, which is run by the ECB, includes teams from all over the country who came together to compete for the title of National Indoor Cricket Champions. After making a positive start and winning their first two games, the College team needed to beat Peterborough College to progress to the final.

Well done to all of the team. 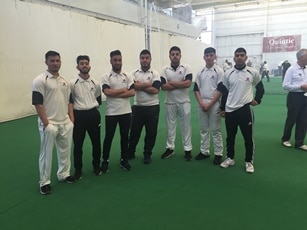