Vicki Griffiths, Matt Morrison, Amanda McGill, Claire Powell, Jenni Jefferies and Jason Phipps from the College joined members of Birmingham Dogs Home to complete the run for the charity. The team started at the Town Hall near Colmore Row and ran past the children’s hospital, through the Queensway tunnel and ended up back in the city centre at the Aston University campus.

Support was provided along the way by the thousands of spectators lining the route. It was a tough route with lots of hills but every member of the team made it across the finish line. Participants were then able to relax and meet up with friends and family in the event village.

Claire Powell Head of Animal Management at the College said ‘It was a fantastic day with friends running the Simplyhealth 10k. Most importantly we were able to do it supporting a charity we all love. We have said we would do it again and rotate who wears the dog suit. Here’s to the next challenge!’ 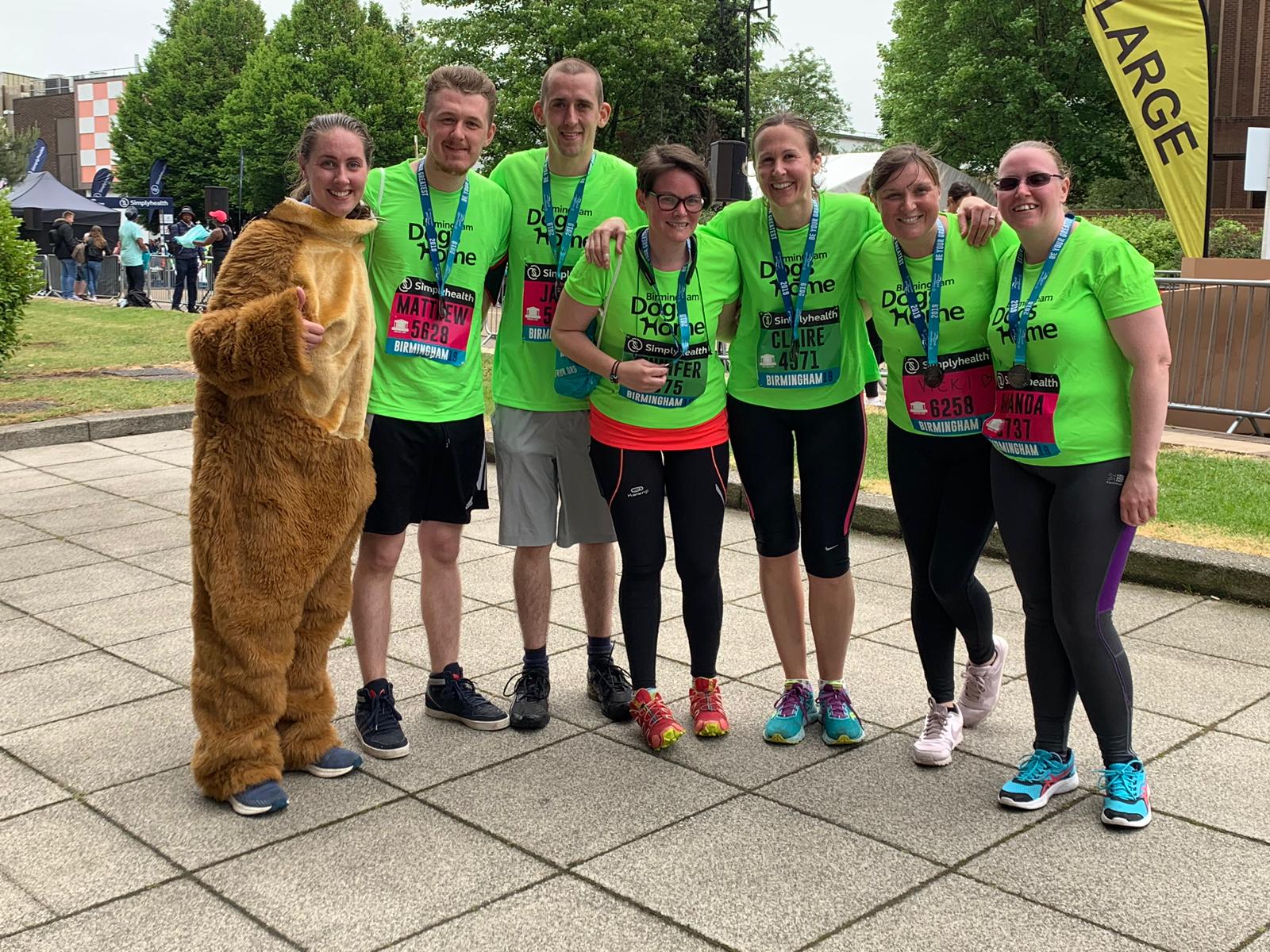 Rachel Frost from Birmingham Dogs Home, who also ran with the team, said ‘It is the most runners we have ever had at one event and although the run was hard, the runners were filled with pride for what they all achieved as a team. We are so proud of them and can’t thank them enough for the amount of awareness that they have given to our charity. We will certainly look forward to the next run and hopefully get more dog lovers on board to run with us. Well done everyone!”

You can still donate to the team’s Just Giving page at https://www.justgiving.com/fundraising/solcolanimalcareteam

Staff from the department work with a wide range of animals at the College’s large award-winning Animal Centre. 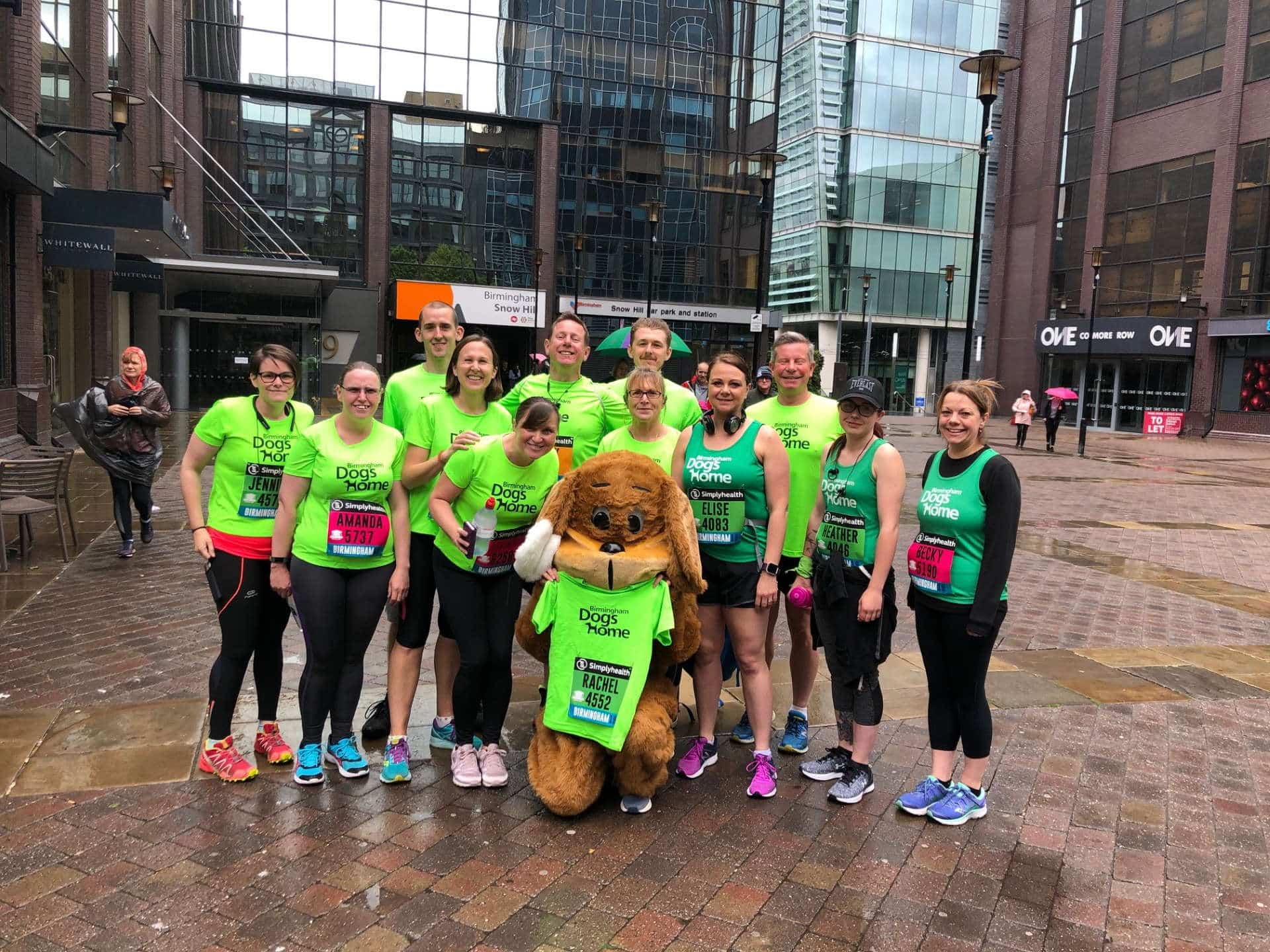 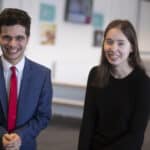 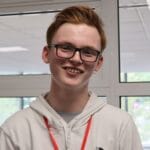