Dedication pays off for Apprentices

Dedication pays off for Apprentices

Sophie Biddle was working at local company IAC Group, a leading automotive interiors supplier, on reception when she made the decision to apply for an apprenticeship. Solihull College worked with IAC Group for a number of years and helped to offer young people apprenticeships at their company. Kane Cartlidge was recruited by IAC on the Apprenticeship open day in 2012. Both Kane and Sophie initially undertook a two year apprenticeship with the college.

They both went on to do the Foundation Degree in Business Management and Communications at the College with the support of their company IAC Group. Following their foundation degrees, Kane and Sophie have both recently completed their Business Management top up degrees, Kane achieving an impressive 2:1 classification and Sophie a First class honours.

Sophie, 26, initially studied health and social care at a university with a view to head into nursing but she didn’t get the one-to-one attention she felt she needed and after 6 months, she decided university wasn’t for her. Lacking self-confidence, Sophie looked closer to home. Sophie’s mother who worked with her at IAC Group recommended an apprenticeship which her brother had also done with the College and this inspired her to look into it.

She began her apprenticeship and was able to see many different sectors and disciplines within the company.  ‘The different disciplines taught me confidence and the staff at the college and my apprenticeship mentor really supported and helped with my personal development. I learned to be so much more assertive on my apprenticeship’. Sophie’s journey has been all the more impressive due to her becoming a mother at the same time. Her son Noah was born whilst Sophie was completing her studies in June 2017.

‘I’m testament that you can still do everything you want to with a baby’ Sophie states. ‘When I found out about Noah I knew I’d want to spend a lot of time with him and I also knew I wanted to pursue my dream. Before I left for maternity leave I was offered the position of Business Manager.  When Noah was born, while he was sleeping I worked on my college work. If you want it badly enough you can make it happen. It’s about doing something for yourself. I had a dream to get a first and then I made it happen.’

Sophie, who hasn’t ruled out the possibility of doing a Master’s in business is now a Business Manager at IAC. ‘I went to a university enrolment event but the college environment was much better, it felt more contained and like a family, they support you so you don’t feel isolated. The apprenticeship’s work experience factor is huge; you need to draw on that. An apprenticeship really is the best of both worlds’.

Kane who initially wanted to be a carpenter and changed his own path states, ‘The apprenticeship, for me, was an opportunity to take on numerous responsibilities and have a broad exposure to different areas within a multi-national organisation’.  Kane, 23, who is now Commodity Buyer at IAC adds. ‘I was able to gain a wide skill set and the associated academic elements and awards. I absolutely recommend apprenticeships. I am now responsible for our whole procurement of raw materials in Europe’. Kane’s procurement role has taken him to Germany to meet with suppliers whilst representing IAC Group and continuing his career development. 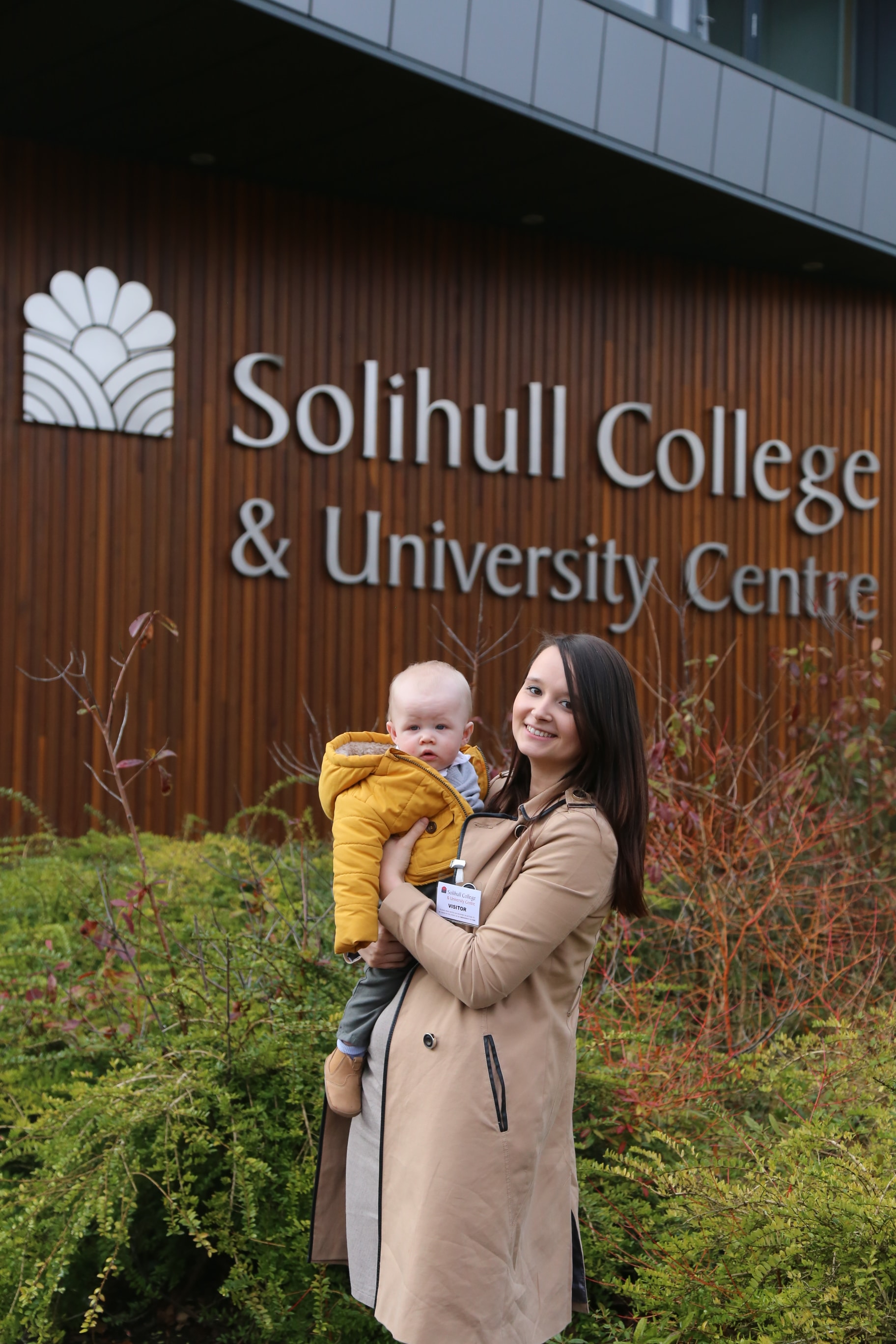