Jonathan Eastwood, a Performance and Intelligence Manager from Bedford, is thriving on a 3-year Degree Apprenticeship in Chartered Management with Solihull College & University Centre.

Jonathan, who is currently in his second year of studies, was encouraged by his current employer Milton Keynes Council to take an apprenticeship. Fifteen years after he last studied, having graduated at the age of 21, he feels more prepared to take on the challenge.

‘I’m much more organized with my time now and am studying because I want to which is different to studying when you’re younger’ says Jonathan. ‘The apprenticeship has been really good, it has been a boost to be put forward by the company in the first place.’ 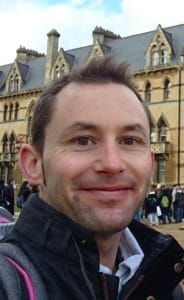 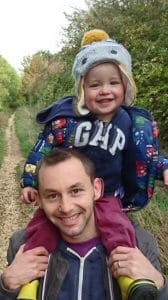 Jonathan previously worked as a Senior Analyst with children and adult social care systems within the local authority before taking his current role. Speaking of the course, which can be tailored and directed towards the work he is doing, he states ‘It offers a great advantage. I couldn’t afford to give up work to do this and my company have allowed me to work flexibly’.

The academic year for the three year Chartered Management degree is January to December with monthly tutor sessions on Monday and Friday. Individual research is then to be undertaken the rest of the time. It involves various group and individual assignments. Upon completion, graduates have the potential to be interviewed with the Chartered Management Institute. 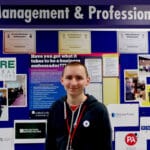 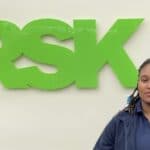 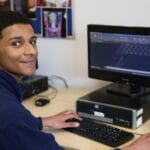