New Film Festival to debut at The Mockingbird

New Film Festival to debut at The Mockingbird

The festival has been created in partnership between the College and The Mockingbird Cinema. One of the modules on the BA Creative Film Production degree is the 90 second film for first year students.

The festival will not only enable students to complete the necessary module, but showcase their work to a wider audience within Birmingham. The festival will take place on Thursday 3rd May at 7pm at The Mockingbird Cinema and Kitchen. One winner will take away the coveted Expresso 90 award as well as having their film screened throughout May before other screenings at The Mockingbird.

‘We have developed a degree at the College that not only has academic foundations but client based work within’ Dan states. ‘We wanted to offer a more bespoke degree. This festival is an exciting part of that’.

The festival which is being advertised on Film Freeway’s website is not only open to 1st years but 2nd years who can submit films too.

10 first year degree students will submit their work, but the College is looking for external filmmakers to apply to compete with the students.

The festival will be judged by an elite panel of industry experts. This includes Mockingbird Theatre co-owner James Anderson Brown, Manager of Film Birmingham, Sindy Campbell and local film director Jez Alsop. The panel will be looking for films that arrest, entertain, provoke thought and showcase the abilities needed to produce fully rounded productions in such a limited time frame.

If you would like to submit a film or attend the festival then visit the link below for more  information.  Tickets are limited.

Submissions must be received by April 13th (12pm) by following the link below. This also contains all rules and regulations for entries. 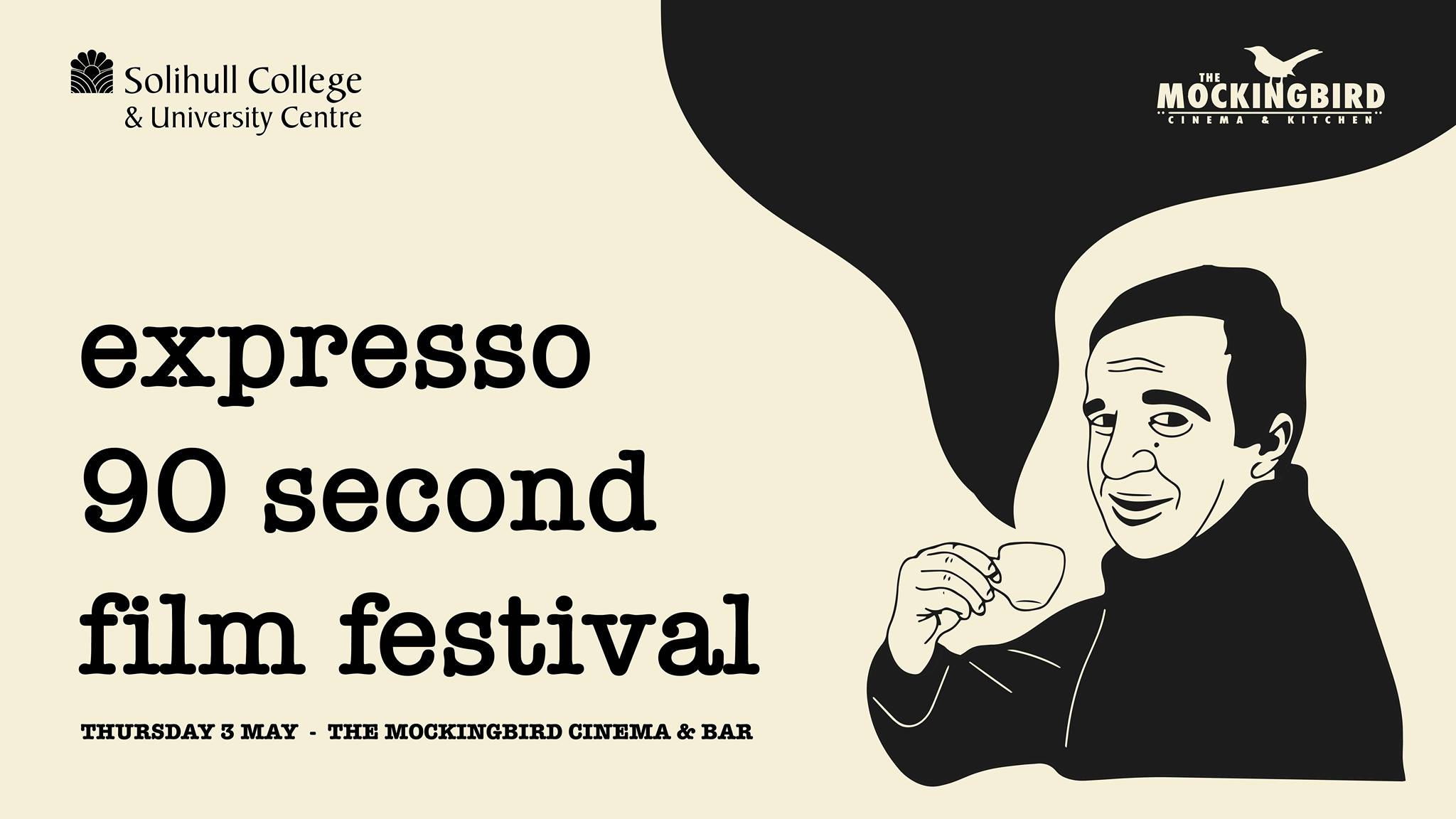