A former Sport student from Solihull College & University Centre has overcome a number of obstacles and is now enjoying his dream career as Strength and Conditioning Coach for the University of Birmingham.

Simon Eustace, 32 from Sheldon, studied on a university level sports course at the College in 2009. He has had quite the journey since, both personally and professionally, to find himself in this coveted role.

Simon experienced incredibly tough times as a teenager, losing his mother and then discovering he had testicular cancer at just 16. His aspirations to be in the Royal Marines were put on hold when he was told he needed to be cancer free for a certain period before joining the corps. Simon, instilled with a survivor’s resilience, looked towards an alternative career instead.

Simon’s aunt was an established track coach who introduced him to athletics, so the family had sport in their blood. This was the beginning of his coaching journey from the age of 12. Simon decided to study the 2-year course at the College before completing a one year top up degree at Loughborough University in 2012. When he finished, he was finally eligible to join the Marines which he did for a six-month period before deciding sport was the path he preferred after all.

Deciding to study a Master’s degree in strength and conditioning at Coventry University, Simon worked at a factory for three years alongside in order to pay for the course. “I was working at a full-time job alongside a full-time masters and sleeping in my car because it was too dangerous to drive home due to being so tired” Simon admits. 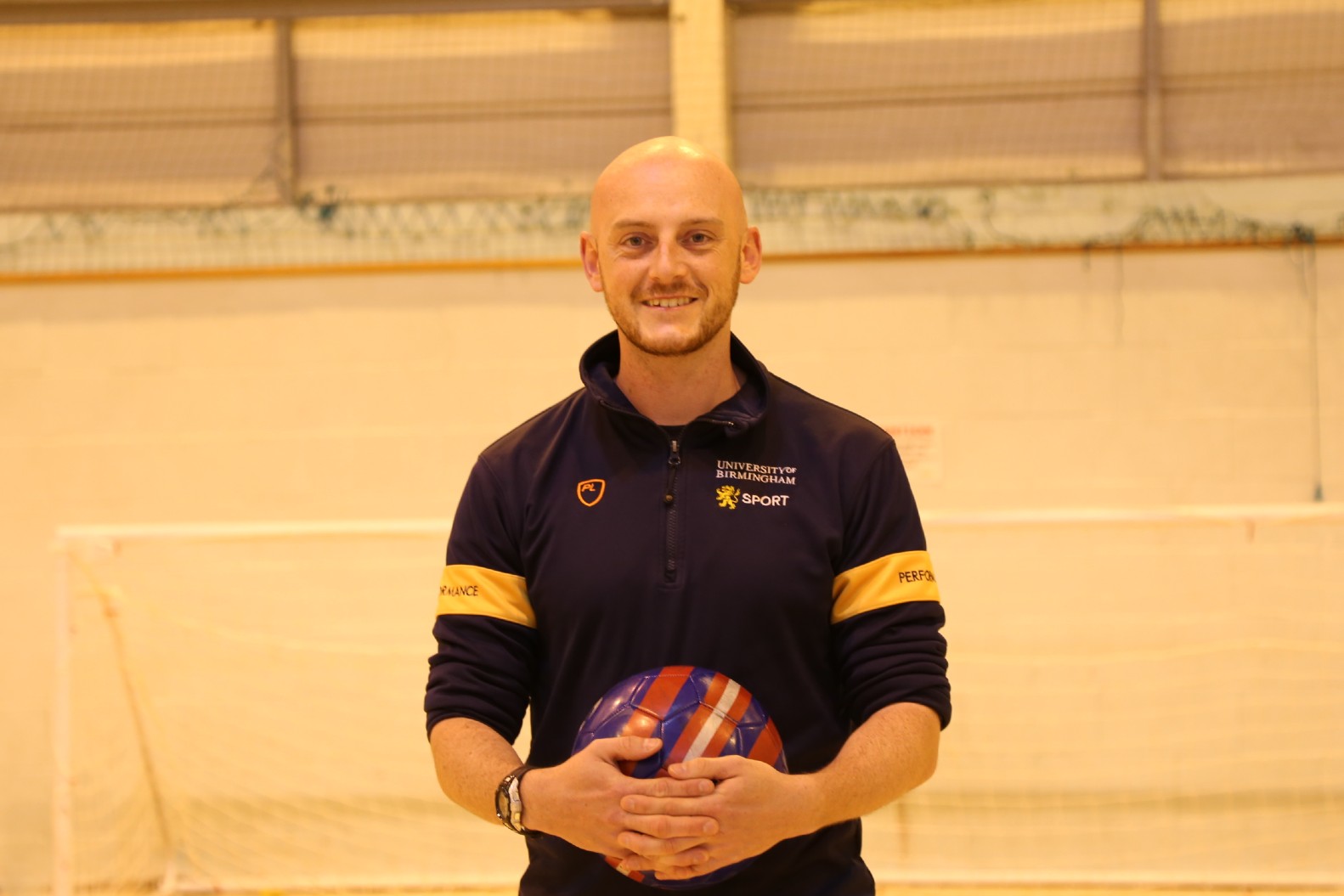 He began shadowing at the BCFC Women’s football club and after impressing the team he was offered a role at the RTC (Regional Talent Club) and Academy as Lead Physical Performance Coach. In 2017 Simon found himself once again involved with the College when he began teaching BTEC Sport courses for the year. He states: “I enjoyed teaching, although very challenging, but I found I had more of a passion for coaching, in particular being the bridge between the science and application of physical training support to develop athletes within their sport.”

Simon was also a Community Coach for Solihull Moors but the pandemic arrived and sadly put an immediate halt to all of Simon’s work. After a career of managing multiple responsibilities and roles, Simon has now secured his role as Trainee Strength and Conditioning Coach at the University of Birmingham. He works with a range of awarded talented athletes, but also works alongside Scholarship, Olympic, and the Elite athletes of sport.

Simon remembers his time at College fondly: “The College has been a real connector and a bridge for me personally. I worked here, I learned here, and I made so many connections. The teaching staff were brilliant – the College is like a slingshot for success. It opened so many different doors and I only have good memories of being a student and throwing myself out of my comfort zone to get somewhere.” 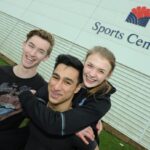 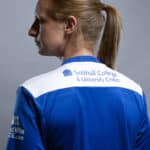 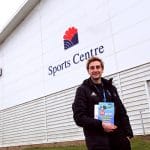