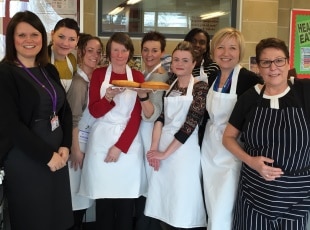 Solihull parents have been brushing up their maths skills in a kitchen ‘bake-off’, as part of a free, government-funded maths course run by Solihull College & University... 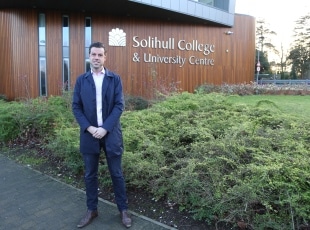 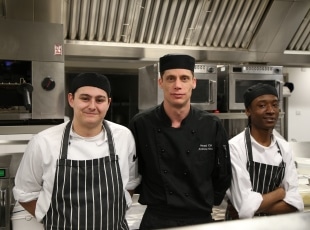 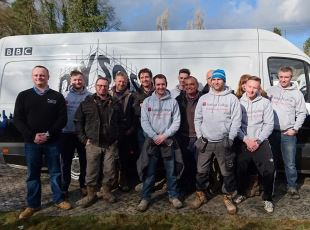 Solihull College & University Centre’s construction students have volunteered their time and expertise to lend their skills to a family in Shropshire who were in need of... 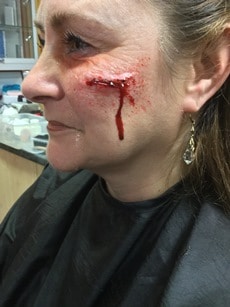 Solihull College & University Centre has added to their programme of Hair and Beauty Therapy Qualifications with a new course in Hair and Media Make-Up Studies. The course,... 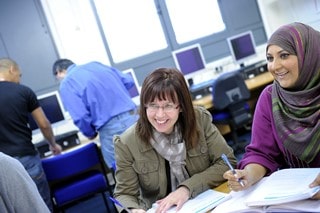 New loans available for learners aged 19 and over

Recent government cuts to adult education has meant that many have found it difficult to get back into education, learn new skills and gain new qualifications to potentially... 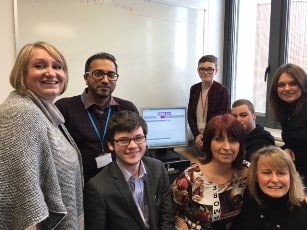 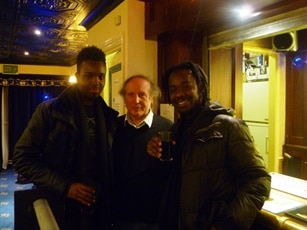 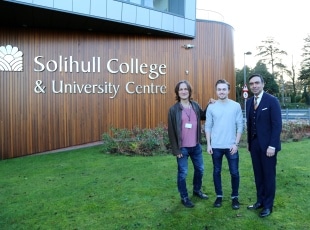