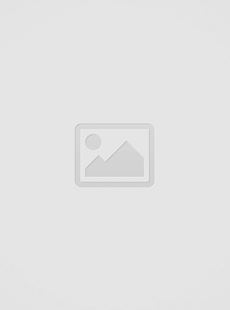 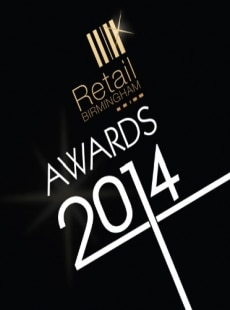 A local mom from Chelmsley Wood is looking forward to a promising 2014 after she completed a Business Start-Up course at Solihull College, and is now in the process of setting up...