A former business student from Solihull College & University Centre has used the skills learnt on her degree to establish a career in marketing with the NEC group.

Annabelle Jenkins, 24 from Solihull, recently completed her Business degree at the College. The 2-year Foundation Degree in Business & Management Practice, followed by the 1-year top up gives the student a full BA degree on completion. The course is studied entirely at the College, but is awarded by Oxford Brookes University. 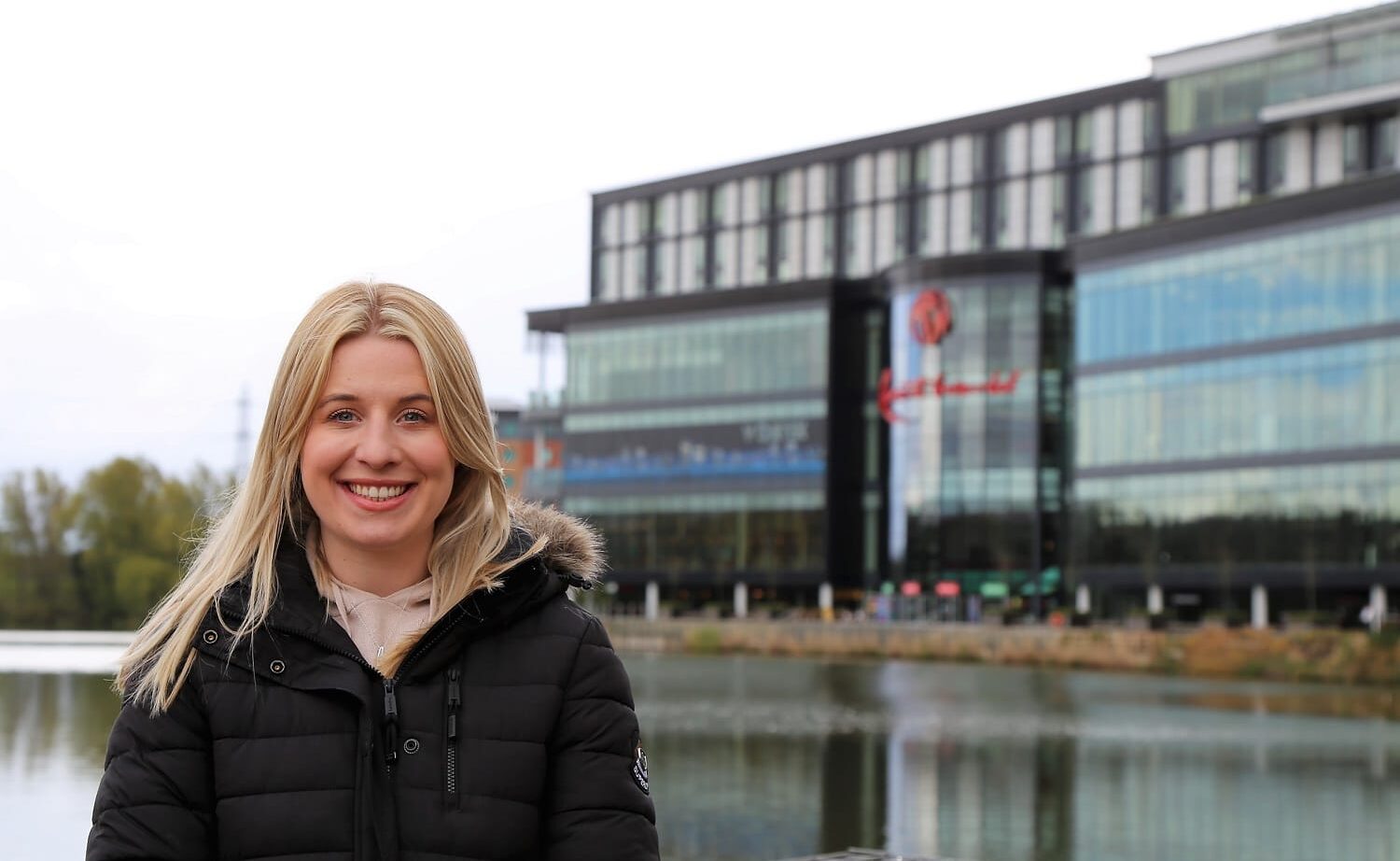 After previously working in events management as an apprentice, Annabelle was keen to explore her progression options. She comments: “I have always been pro experience–learning, but I do appreciate the importance of qualifications behind it. I wanted to push myself, but I didn’t know how.”

After seeing the Foundation Degree at the College advertised on Facebook, Annabelle decided she had nothing to lose. “I was in the car with my Grandma, we were driving past, and I decided to get out and ask for a chat. I had the interview there and then and signed straight up.”

Annabelle studied one day per week at college alongside her HR job at the NEC. After she completed her foundation degree, the company helped fund Annabelle’s Top up Degree which opened her eyes to many aspects of business: “My mind was on marketing, people, international relations, management – the course was really varied. I wondered what kind of manager I wanted to be.”

After completion, Annabelle felt she had the confidence to apply for a Marketing and Research Analyst role within the company. She recalls: “I finally felt I had enough skills. Previously I would have felt out of my comfort zone but by then I felt able and ready. On the degree we completed great personal development plans that really contributed to that.”

Annabelle began her new role last January and is enjoying being part of a creative team. She now looks at international opportunities for the group and is involved in a variety of marketing activities across three venues.

Alongside her role, she also noticed a gap in the market, and further utilising her new skills, together with her mum, set up a business called Sweet Solutions Candy Cart which they run as a part time hobby.

Annabelle adds: “I would love to stay within the NEC Group and rise up through the ranks in the marketing department and just be an accomplished marketer. I am just glad I’ve found the industry I would like to progress in. The degree really opened new doors for me. It gave me confidence and completely changed my path.”

Hear what Annabelle has to say about her course below:

Find out more about the College's Business courses: Business
Share On 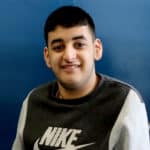 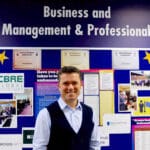 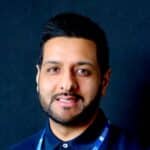