Wicked is based on a Gregory Maguire novel, a retelling of the classic 1900 novel, The Wonderful Wizard of Oz by L. Frank Baum. Telling the tale of two witches, it features impressive theatrical make-up.

For some students this was their first time in the capital and watching a West End show, so seeing the make-up artistry work on the stage really helped to give them a flavour of the standard expected working in the industry.

The following day the group visited IMATS London – the biggest makeup trade show in Europe. The show is a must for artists in theatre, film, TV and fashion. The students were surrounded by top exhibitors and were able to watch established make-up artists doing demonstrations in everything from theatrical, age make-up and beard applications to red-carpet glamour, body painting and prosthetics.

Students also had the chance to meet some of the artists that took part in the recent BBC series ‘Glow Up’. The series, hosted by Stacey Dooley, sees ten aspiring make-up artists compete to be named Britain’s next make-up star. Students were able to ask questions and discuss techniques, giving them a valuable insight into their future careers. 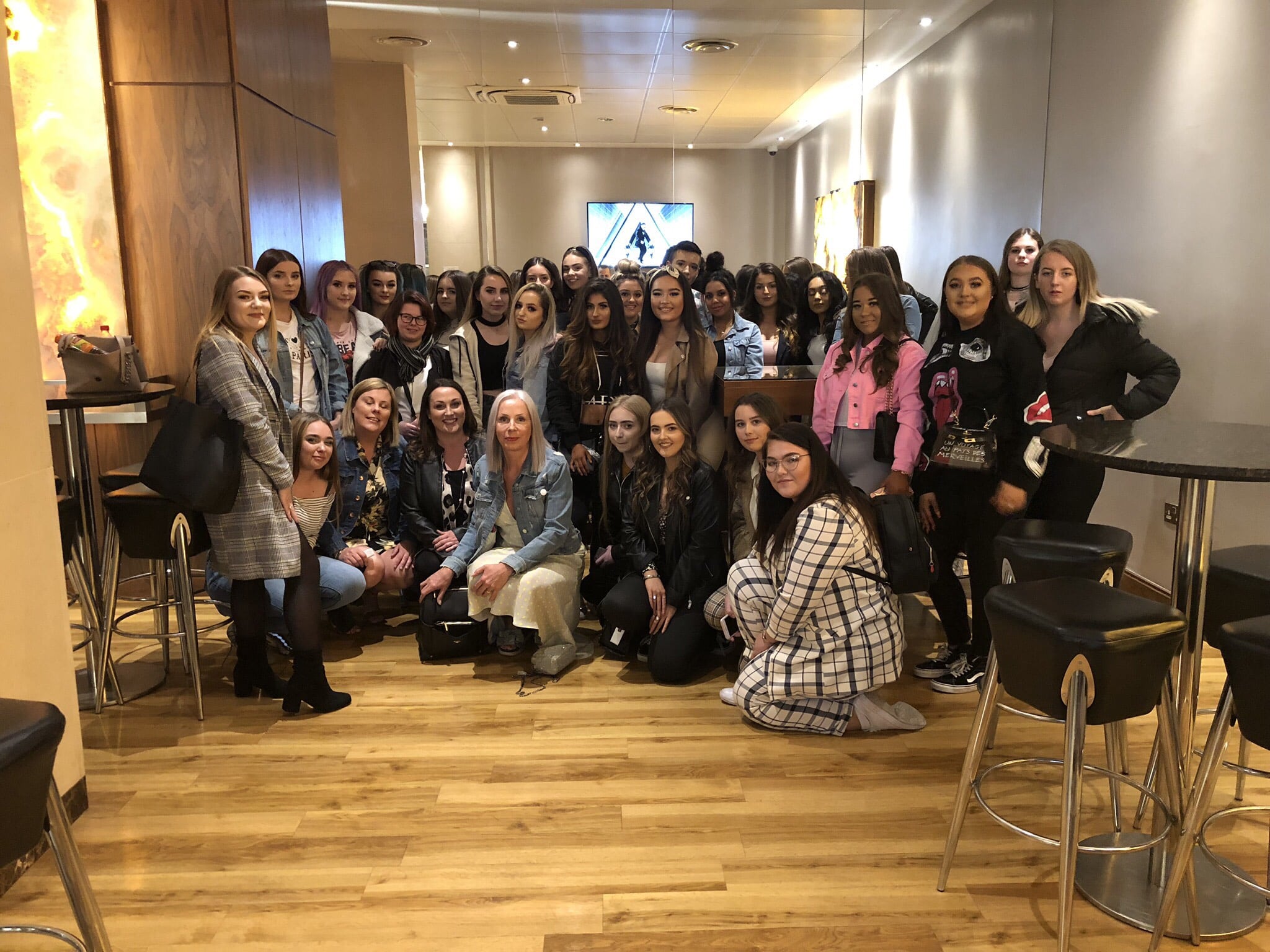 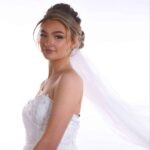 A step-by-step bridal make up tutorial 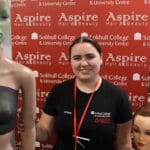 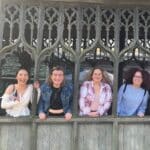 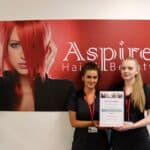