In a move to further show their support and commitment to local business and the wider economy, Solihull College has welcomed the Solihull Chamber of Commerce to the Blossomfield... 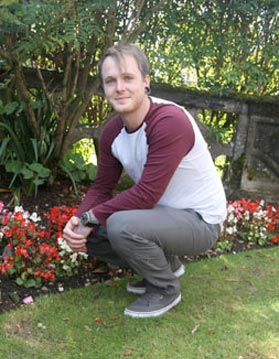 From unemployed to self-employed in twelve months, how College helped unemployed man realise his dream

A year ago, twenty-five year old Daniel Barratt from Tile Cross in Birmingham was unemployed and after several years of working as a charity fundraiser, he was unsure what he... Lorely Burt MP has praised the engineering, construction and motor vehicle facilities at Solihull College’s Woodlands Campus while visiting the year-old Engineering and...