A Solihull College & University Centre graduate is celebrating after his short film was recognised at several international festivals.

24-year-old West Midlands based filmmaker, Elliot Roberts, completed his short film ‘Burt Bassett & The Life Satisfaction Survey’ last year. The script, a story about acceptance and fate, was provided to Elliot by his media tutor Matt Prentice who trusted him to take his script and produce the film.

Elliot states: “After reading the script I was in love with its story and knew it was something I needed to make. It took me 4 months to produce overall and it was filmed over a month with the editing taking up the rest of that year. I hope people find comfort in the characters and the world I’ve tried to create from Matt’s original script.”

Elliot credits his college course as a huge reason for his success: “My course is entirely responsible for where I am. The support from my tutors Dan Finnemore and Matt Prentice helped massively with my overall goals and vision. Because of that I have now created this film and started my career in film and marketing.”

Tutor Matt adds: “This process is exactly what filmmaking is about – collaboration and bringing skills together to produce something greater than the parts. It is wonderful that audiences can experience the story and we are proud of Elliot’s success.” 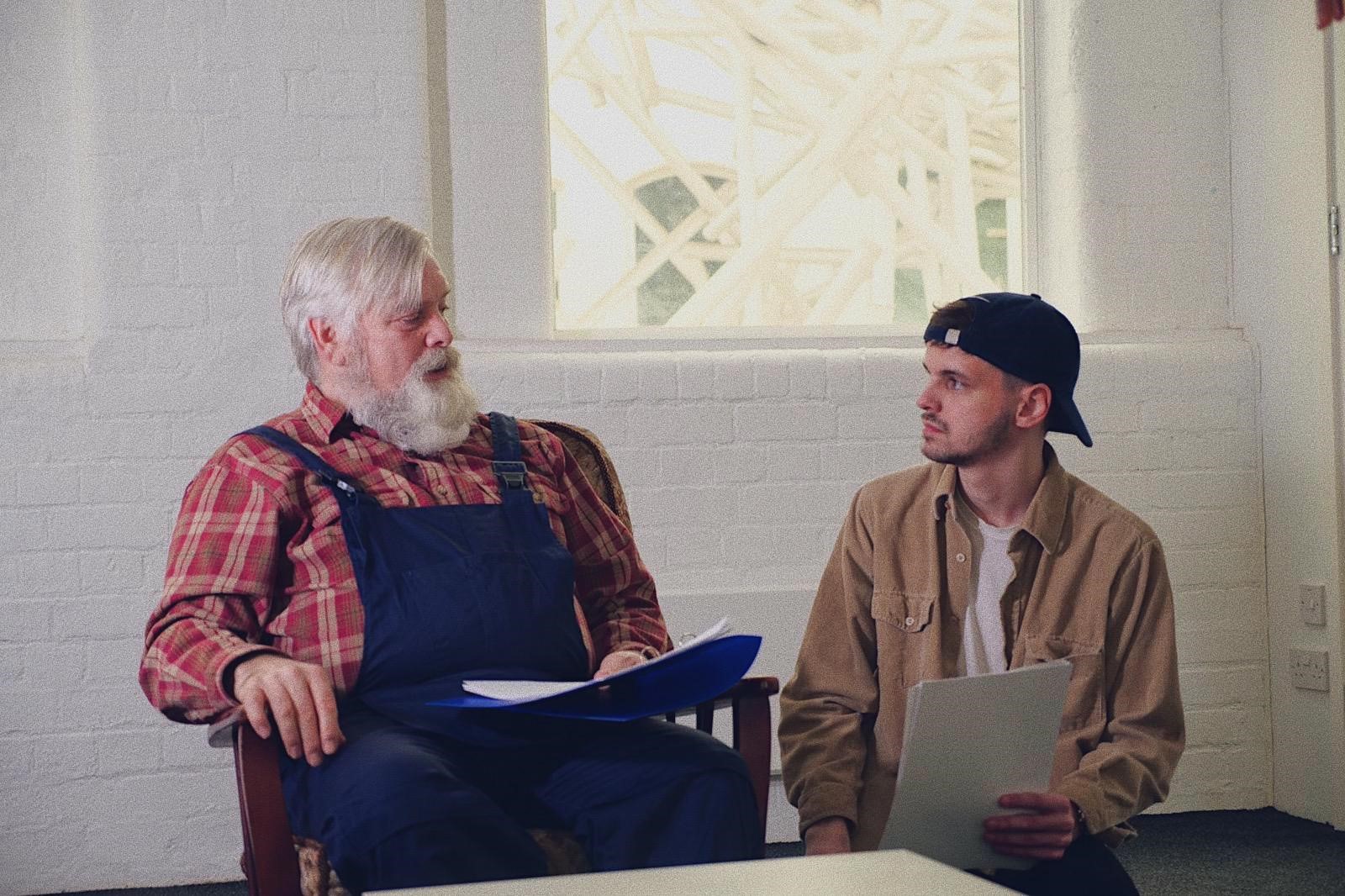 Elliot and his lead actor.

Elliot is currently studying for his teaching degree and working as a content creator for Centrick Property.

Find out more about the College’s Media courses.