The Expresso 90 Second Film Festival is set to return this summer, but due to the COVID-19 crisis the competition will look a little different.

Now in its third year, the Expresso 90 Second Film Festival is a film event for Birmingham that calls upon filmmakers of all ages and backgrounds to create compelling and engaging super short films. Film submissions must be 90 seconds or less in duration excluding the credits. The judging panel look for films that arrest, entertain, provoke thought and showcase the sophisticated abilities needed to produce fully rounded productions in such a limited time frame.

As a result of the ongoing coronavirus situation, any film submitted after April 10th and before June 19th will now also be eligible for the additional Isolation Film-maker award. Films made during isolation must still be 90 seconds in length but the added restrictions placed upon film-makers during this period will be taken into consideration. The panel at Expresso are excited to see the outcomes. The festival screening and winner event will be announced in due course.

Last year Solihull College & University Centre Creative Film Production student, Callum O’Connor, won first place with his brilliant Sci-fi mini drama ‘Pixel’. Callum was thrilled to win the award stating: “I’ve always wanted to get into cinematography as a career so this win is amazing. It was a challenge to act, shoot and edit the film by myself but it has made me see how filmmaking is a truly collaborative industry to work in.” 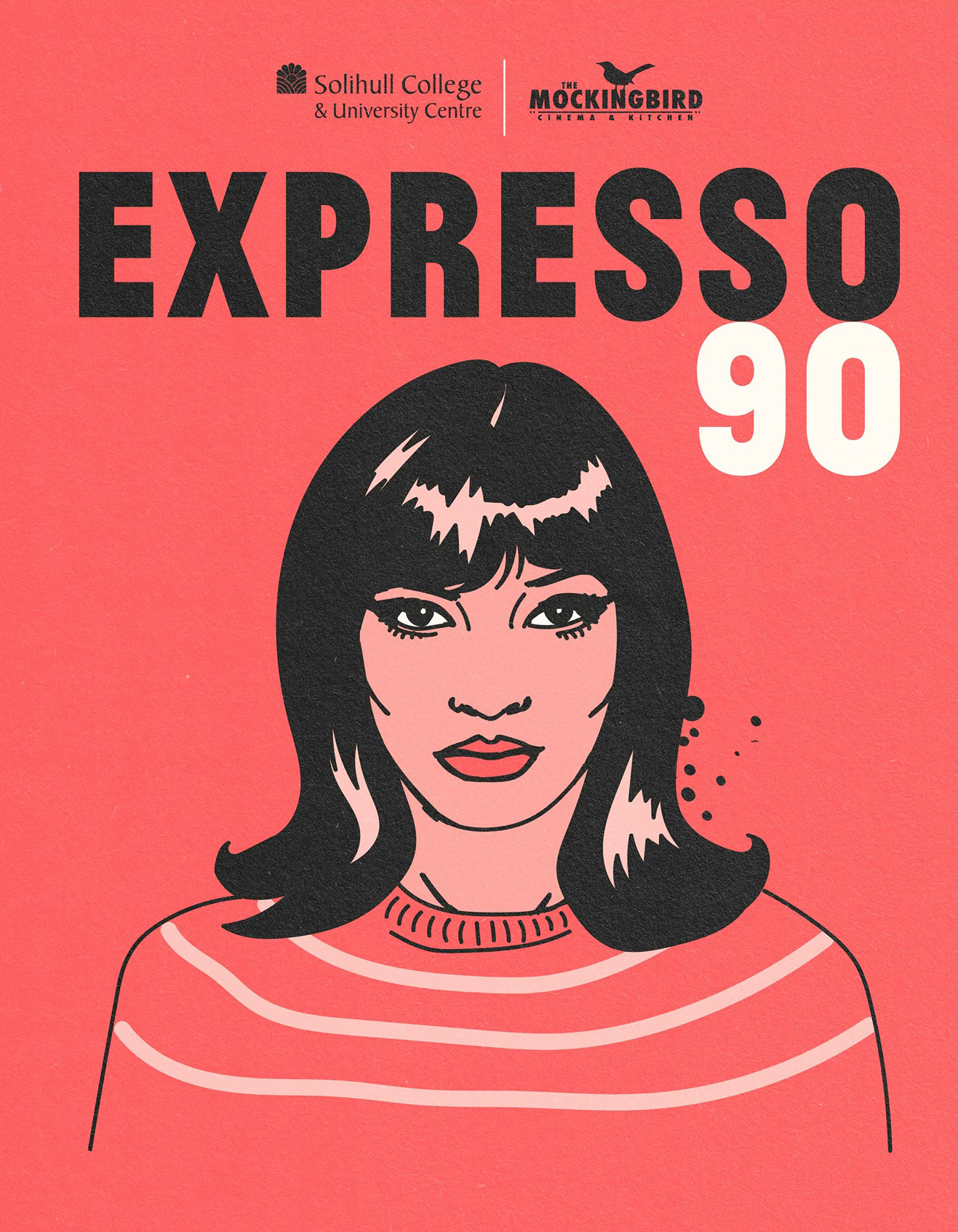 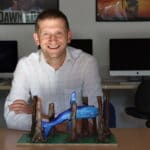 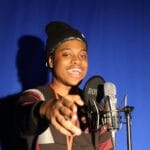 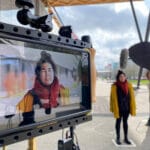